Dr. Jumani was born and raised in India.  He was inspired at an early age to become a dentist and worked summer jobs at his general dentist and orthodontist’s office.  He would fill out charts and help with odd jobs and over the years, he had the opportunity to get to know the dentists very well.  He loved the impact they had on their patients’ lives.

While living in India, Dr. Jumani obtained his dental degree and practiced dentistry for two years.  He then came to the U.S. and earned a Masters Degree in Public Health from Johns Hopkins University in Baltimore, MD.  Upon graduation, he became an Associate Faculty in the Department of International Health, working for the Institute for Vaccine Safety.

For him, the best part of his profession is to have the pleasure of treating little kids and watching them grow, evolve, and mature over time. He truly enjoys creating a bond with his patients and their families.  Dr. Jumani met his wife in dental school, Shreya Jumani, who is also a practicing dentist, and in his free time, loves being outdoors, hiking, traveling, skiing and running. 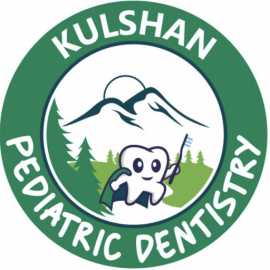